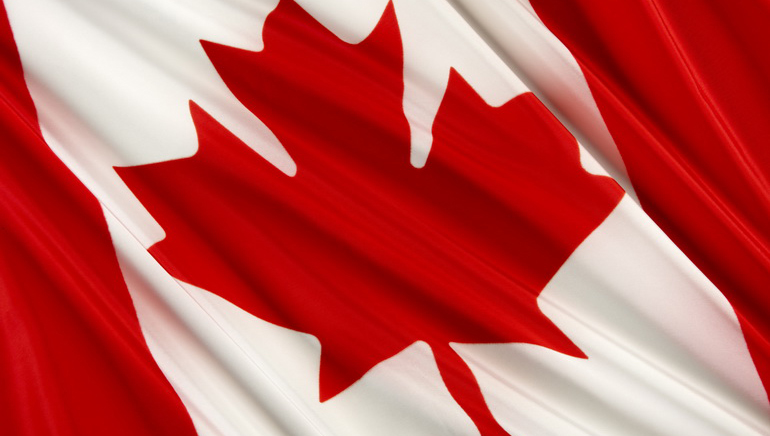 The industry looks to follow the example of Loto-Quebec.

Two Canadian provinces are now edging ever closer to regulated online gambling. Each though is moving forward in its own vein.

Online gambling is on the way for Quebec gaming fans! Amaya Gaming Group has signed an agreement with a subsidiary of the Loto-Quebec (which is owned by the Canadian provincial Government of Quebec) to provide online gaming content for its website, Espace-jeux. The Amaya Group includes software developer, Chartwell Technology. The latest deal to provide online gaming content in Quebec is the third agreement Amaya now has under their belt with partner, Loto-Québec.

With predicted tax revenues of C$100 over a 5 year period, the seeds are also being sewn for online gaming in Ontario. The Ontario Lottery and Gaming Corporation (OLGC) has requested proposals for online gambling companies to operate in the province.

Unlike their neighbors in Quebec, the Ontario government is not looking to act as operator. OLGC spokesman Tony Bitonti stressed that responsible gambling practices and effective measures to prevent money laundering would be put in place as a priority. He added that although they are hiring an operator to deal with the day to day running of the sites they will still be closely involved on the management side.

The Benefit of Gambling Locally

Regulation in Canada not only benefits the government coffers. Unlike in America and other legalized gambling zones,  windfalls are tax free! Canadians therefore have every motivation to support their local emerging online gambling sector. Other beneficiaries are the hospitals, health promotion and amateur sports projects which would directly benefit from profits.

The online gambling market in Canada is opening up but each province that is adding regulation is doing so with its own distinct flavor. With all parties having much to gain, other provinces are expected to follow suit.