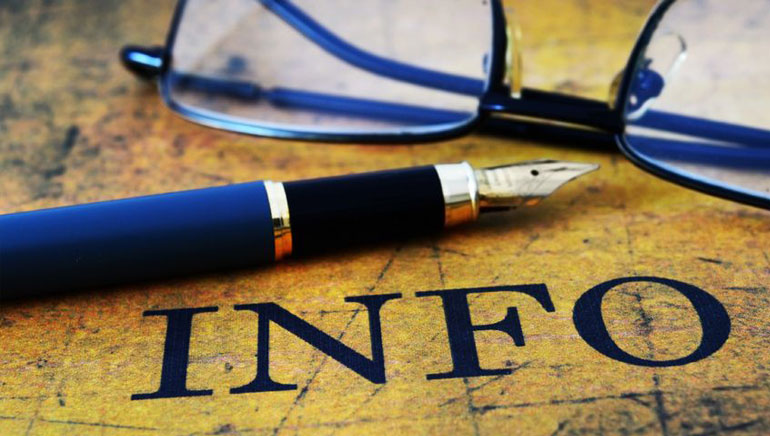 Half of Americans, more than half of Canadians support legalization and regulation of online gambling.

A majority of Canadians are supportive of legalizing online casinos, while around half of their counterparts across the border are in agreement, a new study has shown.

The study, conducted by Canadian market research firm Ipsos Reid, found that 55 percent of Canadians and 49 percent of Americans were willing to allow Internet gambling as long as it was accompanied by government regulations.

This marked a shift in support since the last survey in 2007, in which 48 percent of Canadians and 46 percent of Americans supported legalized online gambling.

Unsurprisingly, American respondents to the latest poll were less trusting of their federal government than the Canadian respondents. Forty five percent of Americans said individual states should deal with the regulation of online gaming, compared to 33 percent of Canadians saying it should be dealt by their individual provinces.

The survey also found that fewer people in both countries were aware of the fact that online gambling was actually outlawed. Some 23 percent of Canadians said they knew online gambling was illegal, down from 28 percent in 2007. There was slightly more awareness of the laws in the United States, where 37 percent of respondents said they were aware, but that was still down from 41 percent three years earlier.

The online study polled more than 1,000 Canadians and 1,000 Americans.

Meanwhile, HeadsUp Entertainment International announced last week that it is negotiating with one of the world's biggest poker companies to buy the Canadian Poker Tour or to at least rebrand it.

HeadsUp's management believes that Canada has the second biggest online poker market in the world, behind only the United Kingdom.