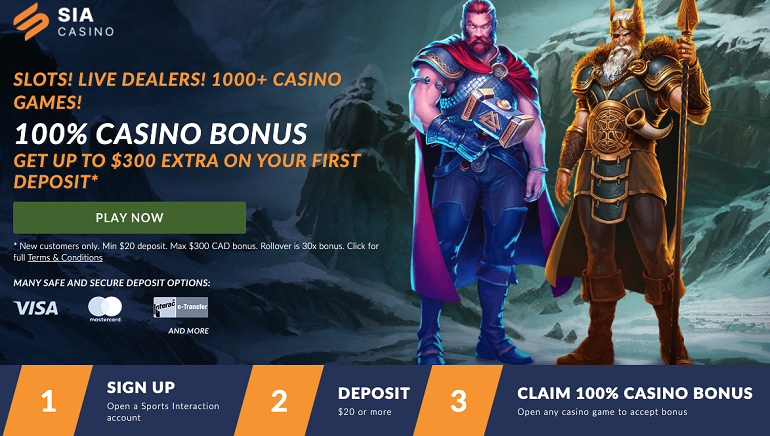 Several new updates have emerged from Sports Interaction Casino ( SIA Casino ), with the brand making a fast start in 2021. New games have launched and fresh promotions are already underway, while the progressive jackpots have grown to high levels.

Thus far, more than C$27 million has accumulated and the Giant Jackpot has risen past C$7.9 million. Starting with the DC superhero slots, the four jackpot tiers have surged past C$1.32 million. As for the Kingdoms Rise jackpots, these total more than C$570,000 and the Ages of the Gods jackpots are worth over C$403,000.

In the 777 Promo, a player can be rewarded with a $500 cash prize for receiving three suited 7s in a hand, while the prize for three unsuited 7s will be £50 cash. Throughout January 2021, registered players can also play on a range of popular slots for the chance to receive 10 free spins.

Licensed by DC comics, this Superman slot includes historic artwork from the franchise. In the gameplay, there are expanding symbols as part of the Ways Plus feature, as well as the ability to trigger up to 100 free spins. At a later date, players can look for the forthcoming Pearls, Pearls, Pearls slot.

In Queen of Wonderland, the slot includes the ground-breaking Megaways feature that has been licensed from Big Time Gaming. Released in the Twisted Tales series, the game is hosted in the Kingdom of Hearts. In Thunder Shields, players can embark with four Viking warriors on a quest across the seas to fight and seize treasure.

Released within SIA’s live casino, Adventures Beyond Wonderland can deliver an array of in-game bonuses as well as an overall bonus feature. Those to look for are the Caterpillar Mystery Bubble, Magic Dice, and March of the Card Soldiers. The action is hosted in revolving studio where augmented reality is embraced. 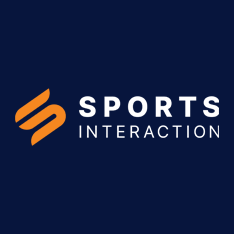