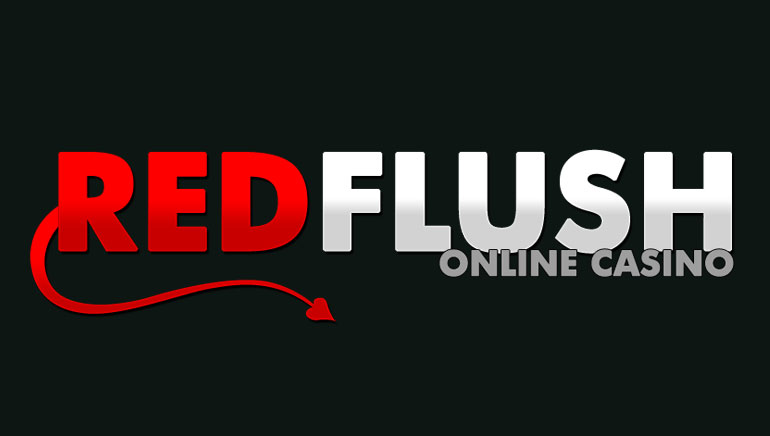 This March, the new Red Flush iPad Casino gets a massive upgrade in the form of two new games: Major Millions and Cash Splash.

The two iconic progressive jackpot games will be available for play on the iPad Casino for the first time as of March 6.

“We are so thrilled to be able to offer two such classic games, which have improved the lives of so many gamers already, to our iPad and iPhone players,” said Red Flush Casino’s mobile promotions manager, Alex Roberts.

Major Millions, as the name suggests, is a 5 military-themed game. The version which will be available on the iPad Casino is a 5 reel video slot re-release of the original 3 reel version, which first came out in 2006.

Cash Splash is another remake. It’s predecessor was  the first-ever progressive slot at Red Flush Casino. The version to come to the iPad Casino is also a 5 reel video slot that uses cherries, bars, sevens and other of the classic slot machine symbols as part of its theme.