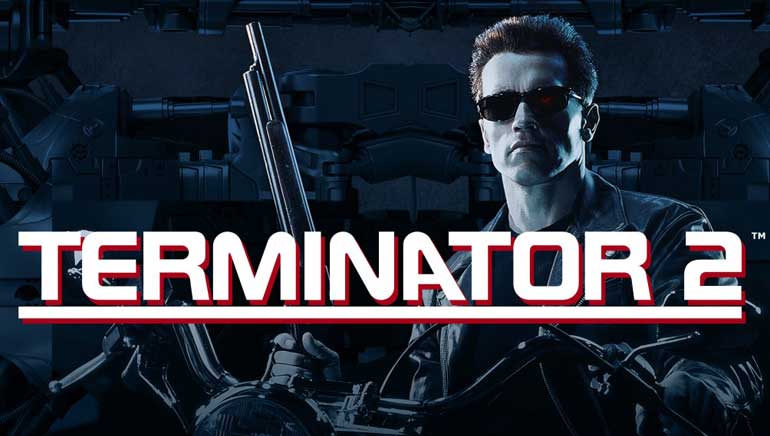 Microgaming slots fans are in for a treat this spring, as the software developer has unveiled a massive lineup of new games

Spring is finally here and Microgaming marks the occasion with a flurry of new content. The celebrated software developer has new games to offer for those who play at casinos featuring its games. Each week brings something new, as slots, table games and other exciting titles are scheduled for release in March.

Real Roulette with Matthew is already available at casinos running on their software. Released at the end of February, it brilliantly combines gorgeous video effects with solid roulette gameplay. Just as the name suggests, Matthew will be the gracious host for players who enjoy the thrills of RNG roulette, a concept made popular by Real Dealer Studios.

Emerald Gold will hit the online casinos powered by Microgaming on March 9, just in time to celebrate the beginning of spring. Players are tasked with searching for treasures hidden by leprechauns on the Emerald Island. This promises to be a super exciting game, with high volatility and big winnings.

Spin the Reels of Jackpot Slots

Amazing Link: Zeus is another game inspired by Greek mythology that will take players on an epic quest. What makes this game special is the fact that it carries for jackpots that can trigger big payouts. Mini, Minor, Major and Mega jackpots can be won, with a maximum payout of 5000 times the stakes. This is surely a slot worthy of the gods and it will be available at Microgaming starting on March 16.

Fire Forge terms the heat up a notch in the second half of March, with its 243 ways to win. A high volatility game, it has free spins multipliers and a gold jackpot. Claiming it is the best case scenario when spinning the reels, as it can produce winnings equal to 50,000 times the bet.

Microgaming has Saved the Best for Last

Sherlock Holmes fans will surely be happy to hear that Microgaming has a slot centered on the famous detective. The game will be released on March 25 and it has an exciting gameplay with many winning combinations. Everyone will be hoping to strike it rich on the Wowpot! Progressive Jackpot Wheel. With the jackpot starting at €2 million, it can surely make a difference if players hit the lucky spin.

Punters who are up for an adventure on the high seas will look forward to Pirate’s Quest. Produced in partnership with Gong Gaming Technologies, it has generous multipliers and a progressive map. Three days later, Basketball Star on Fire is scheduled for international release. Those who don’t mind the higher than average volatility will be rewarded with retriggerable free spins and the original HyperHold feature.

The best things come to those who wait and Bushi Sushi hits online casinos on March 29. This game has an oriental flavor and will appeal to those who appreciate colorful video slots. Amber Sterling’s Mystic Shrine falls into the same category and it is scheduled for release one day later.