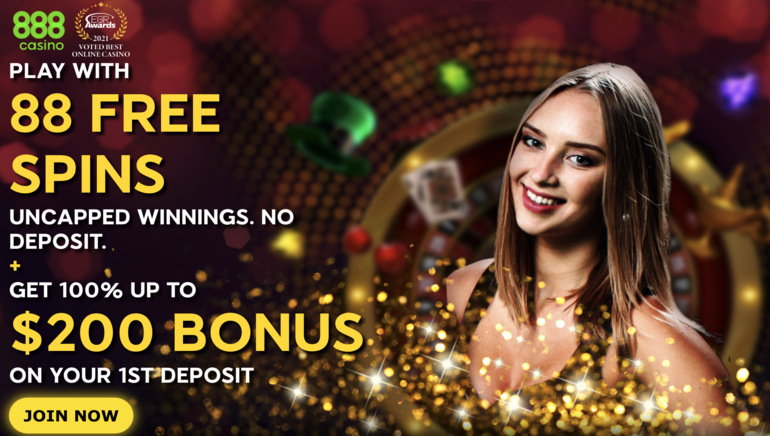 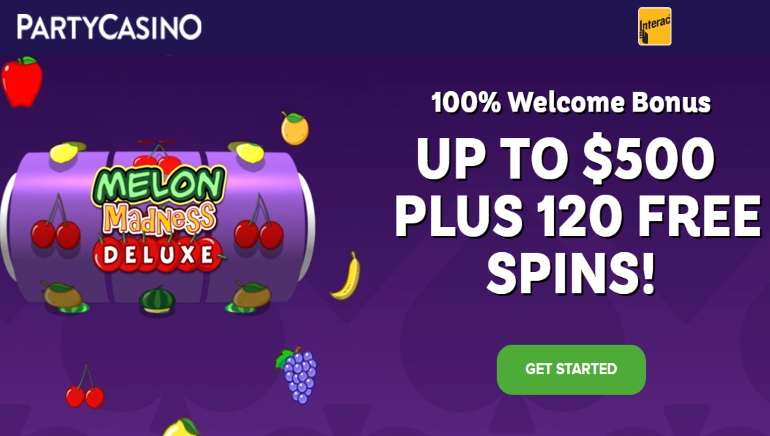 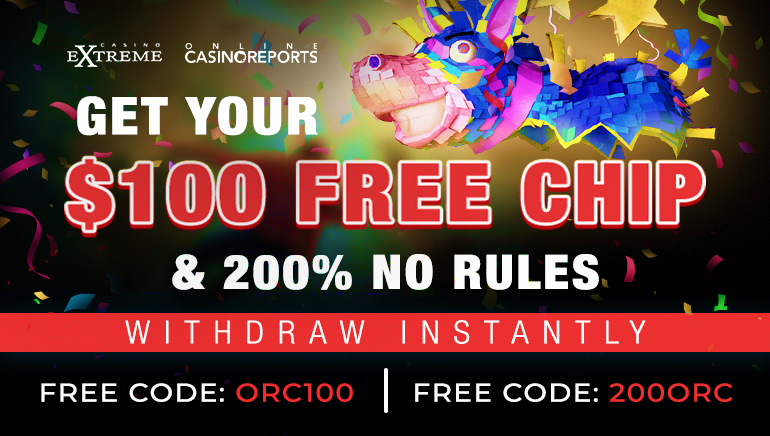 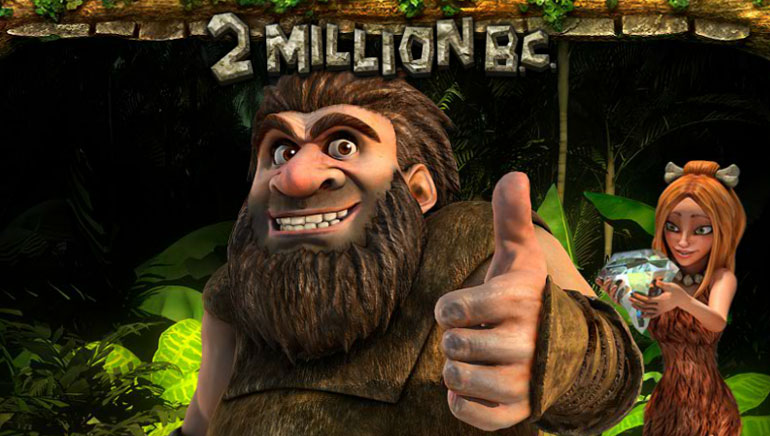 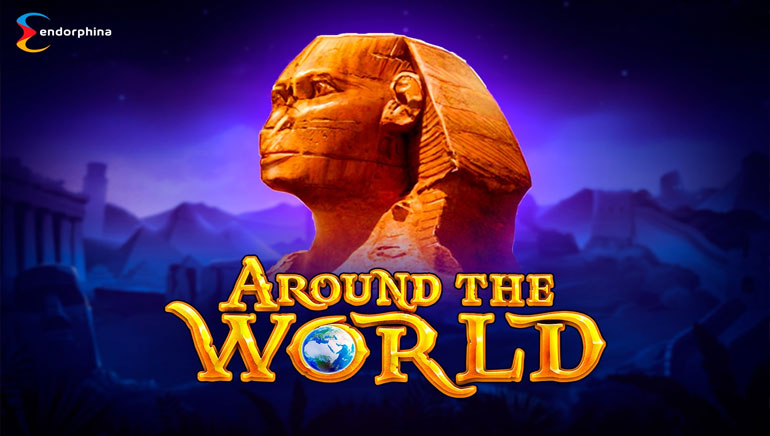 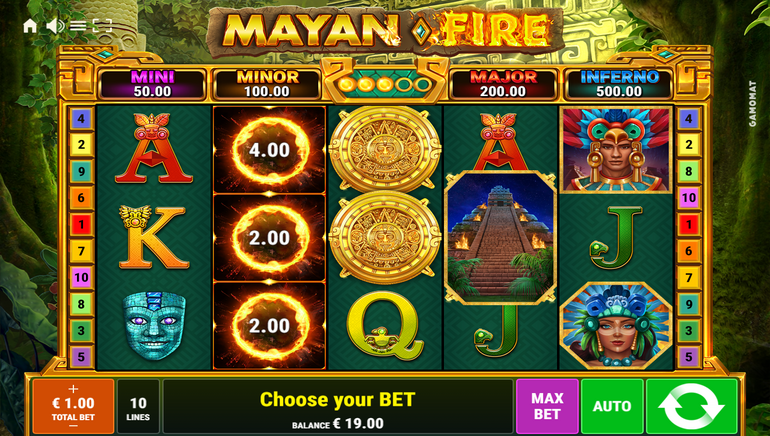 Mayan Fire is a new slot from GAMOMAT where players can win up to 3,500x the stake from respins, and free games with only high-value symbols on the reels.

Mesoamerican culture comes to desktop and mobile casinos in the brand new Mayan Fire slot from GAMOMAT. This richly decorated game features Xiu, the god of fire, and Zyanya, his high priestess across 5 reels and 10 paylines. It's part of the Fire Respins series of slots from this German developer, and also features a free games round where only high-paying symbols appear. Players can gamble wins to build prize values even further.

The reels of the Mayan Fire slot machine sit within a dense jungle, with an ancient temple rising above the foliage behind. Along with the highly detailed main character symbols, the images include a mask, an idol, and playing card emblems. A sunstone wild symbol can act as others to complete combinations, while a pyramid scatter triggers 10 free spins when it lands in 3 or more places at once.

Only higher value symbols appear during the free spins, making it easier to collect big wins, and more scatters retrigger the feature. The Fire Respin feature starts whenever 5 or more fire orbs land in the same spin. Players get 3 respins where only fire orbs with money values or Mini, Minor, Major, and Inferno jackpots appear. Orbs stick in place and any new ones set the respin counter back to 3.

Once the respins end, all orb values and jackpots are awarded, while payers who manage to fill the 15 symbol positions get the Inferno jackpot on top of any other wins.

Mayan Fire is available at the best GAMOMAT casinos now. It's a medium volatility game with average returns of 96.06%, and where wins can reach 3,500x the total stake.

Originally focused on the land-based casinos market, GAMOMAT has recently entered the online sphere and now has around 130 high-end slot machines across multiple sites. The games are played in 35 countries and in 27 languages across real money and social casinos. A team of 80 works to bring more original content to players.

Dr. Sebastian Reddig, Chief Product Officer of GAMOMAT said: “Mayan Fire is a beautifully created title that celebrates the ancient Mayan culture and infuses some modern touches. Our Fire Respins feature delivers a marvelous gaming experience where golden prizes can be shown on the reels.” 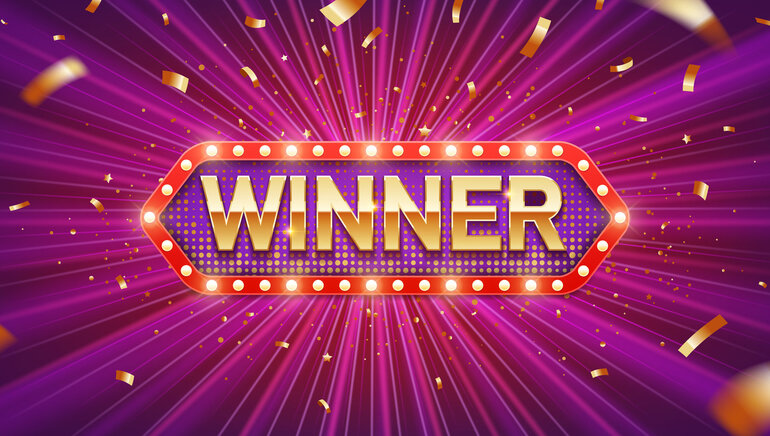 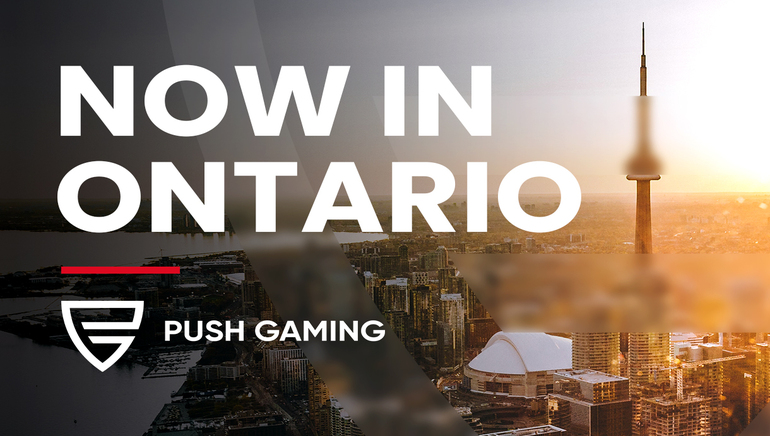 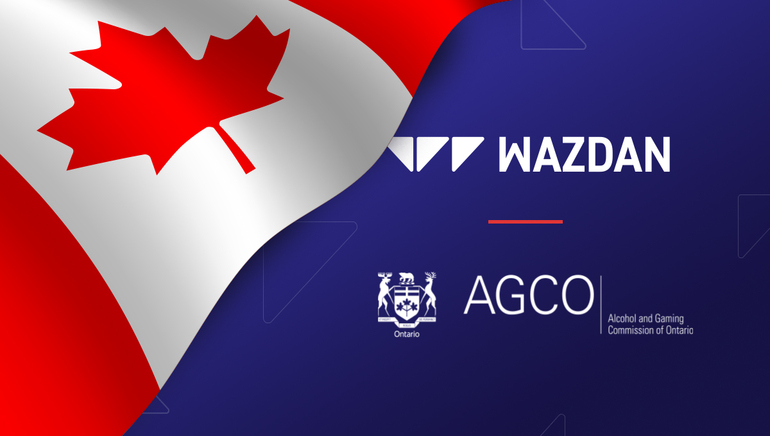