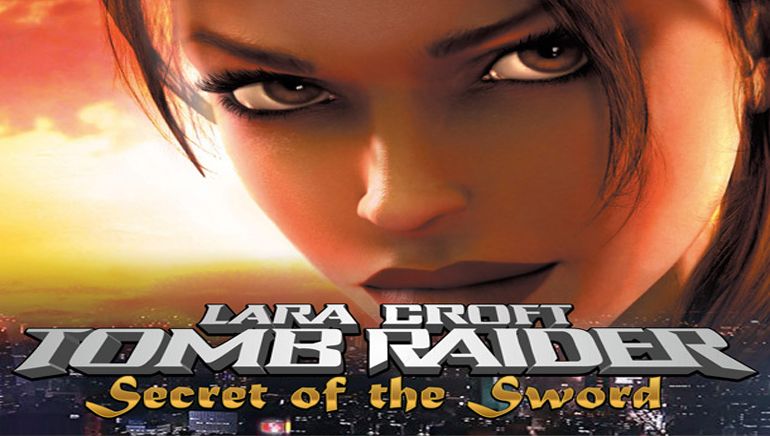 Canadian gamblers have the chance to cash out big time with stupendous jackpot games at Captain Cooks Casino.

Times have been testing, but Captain Cooks Casino has much to offer in the way of big wins this festive season.

There may be over 300 electrifying games to choose from but two in particular offer the chance to win a huge bounty should you strike lucky.

Tomb Raider
This worldwide smash-hit needs no introduction. It's Lara Croft at her most daring, sexy and sublime. Now Captain Cooks allows online gamblers the chance to enter the domain of the Hollywood blockbuster immortalized by Angelina Jolie. Get locked and loaded with a five reel, 15 pay line coin video slot.

You place as many as five coins on each of the 15 pay lines - that's a max bet of 75 coins - anywhere from one cent to a CAD$1. Now for the best part: after blazing a trail through intense graphics and icons, your max bet can pocket you massive winnings of up to CAD$37,500. If you opt for the free spin x three multiplier your prize could rise to a phenomenal CAD$112,500!

Major Millions
You want big - you've got it with the Major Millions progressive jackpot. This is gargantuan sized entertainment that if it hits, promises a whopping CAD$1,000,000 on the Spin Machine. This is how it works: you've got to line up three or more of the most valuable symbols on the reels on the pay lines.

Millions up for Grabs Each Day at Jackpot City Casino