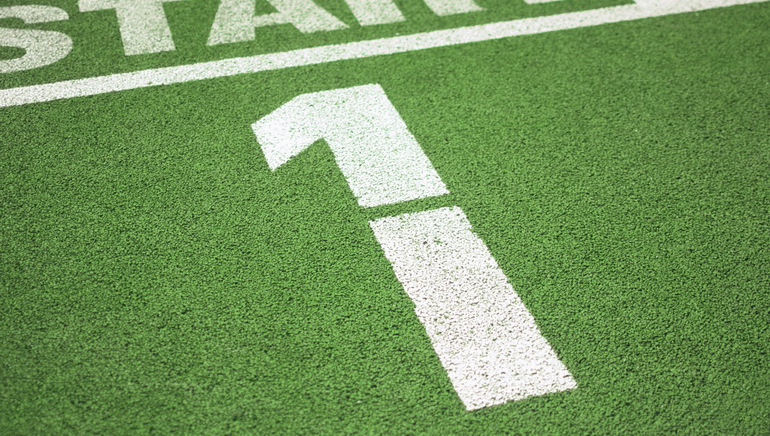 Vancouver looks like the team to beat, according to online and mobile sportsbooks.

With all four series in the conference semi-finals round already underway, the Vancouver Canucks lead the seven other remaining teams in the betting odds for the NHL Stanley Cup winner.

The Canucks, who claimed the Presidents' Trophy after finishing the regular season with the best record in the NHL, are a firm 1/2 favorite at 888Sport online sportsbook to defeat the Nashville Predators, 8/5, in their best-of-seven series and advance to the Western Conference finals. The winner of that series will face the winner of contest between the San Jose Sharks, 1/4 to advance, and the Detroit Red Wings, 3/1.

In the east, number one seed the Washington Capitals has started their semi-final series disastrously, trailing the Tampa Bay Lightning 2-0 in their best-of-seven playoff. As a result, the Capitals were out to 5/2 underdog status leading into Tuesday night's all-important third game, while Tampa Bay has firmed to 3/10. In the other Eastern Conference matchup, the Boston Bruins, 2/13, look certain to breeze by the Philadelphia Flyers, 21/5, after starting that series with two straight wins.

Vancouver looks like the team to beat, and online sportsbook William Hill currently has the Stanley Cup odds looking like this: