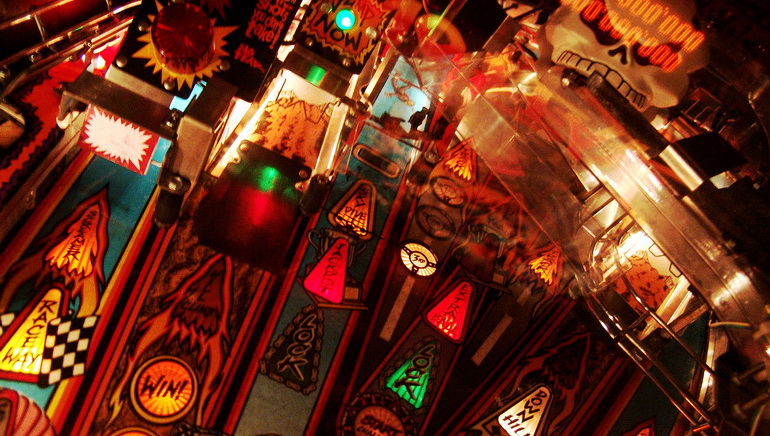 An additional chance to win another $1 million with Maximillion prizes.

Canada is unveiling a new lottery - one that Canadians have been asking for. Lotto Max will launch in September and is the newest game from the Canadian National Lottery. For the first time ever, there will be additional $1 million prize once the jackpot reaches $50 million, giving players an extra incentive to play.

Tickets will go on sale September 19, 2009 and the first draw will be held on September 25, 2009 with draws being held every Friday night until a winner has been found.

Jim Lightbody, the BCLC Vice President of Lottery Gaming and Interprovincial Lottery Corporation President, says that "Lotto Max will give Canadians what they've been asking for. Unique to Canada, the Maxmillion prizes will revolutionize the lottery as Canadians currently know it."

Details... details...
Once the jackpot hits $50 million, any additional money added will be allocated into a series of Maxmillions prizes worth $1 million. Each $1 million will have its own individual draw and set of winning numbers.

Players will receive three chances to win, with seven numbers each set per $5 play.

The base jackpot will be $10 million and will grow until won or reaches the $50 million mark, in which the Maxmillions play takes over. In order to win the jackpot, players must match 7 out of 7 of their numbers from one to forty-nine.

Odds of winning any prize are one in 6.6 per play and winning the jackpot is one in 28.6 million per play.