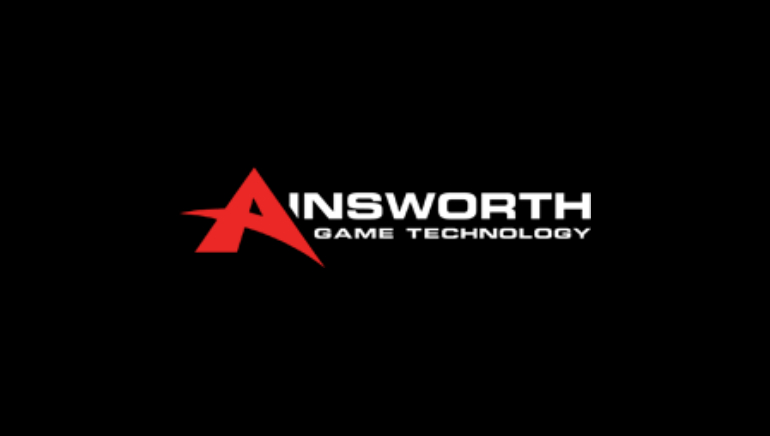 This guide can introduce users to Ainsworth as a company that produces slot cabinets and online slot games for global markets in the iGaming industry.

Ainsworth is a company that produces iGaming software alongside physical slot cabinets. According to the corporate website, Ainsworth is active across global markets, including North America, Latin America, Australasia, and Europe. When it comes to online development, Ainsworth Interactive is the key division to focus on.

Despite not featuring among the best-known software providers, Ainsworth has committed to developing popular slots for a loyal player base. Super Crystal 7s Quick Spin features in the top three based on the inclusion of game show elements. Next up, Mustang Money Super is the third release in a popular series with three releases so far. And the final title worth highlighting, according to our experts, would have to be Grand Circus: Lucky Break Extra.

Ainsworth Interactive is regulated by the UK Gambling Commission in Great Britain and the Alderney Gambling Control Commission for the rest of the world. When analysing the current range of Ainsworth slots that can be played online, our team of expert researchers found only 20. Furthermore, there was no evidence of casino tables, progressive jackpots, or any other form of game.

Do any Ainsworth slots have progressive jackpots?

This is a no – to the best of our knowledge. Winnings are currently restricted to the highest multiplier included in each game.

Has Ainsworth ever made live casino games?

Not as of yet – our experts could only find video slots on the Ainsworth website.

And what about table games?

Again, our experts could find no evidence of online table games being developed by Ainsworth.

Can Ainsworth’s games be played on mobile devices?

Yes, depending on the casino site where you play. Ultimately, it’s the online casino’s responsibility to develop a compatible mobile platform.

Can Ainsworth’s games be played for free?

Yes - there should be a function to play each game in demo mode. 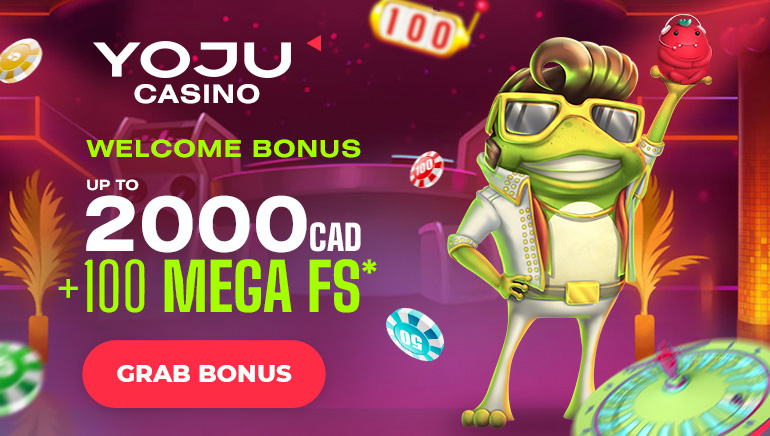