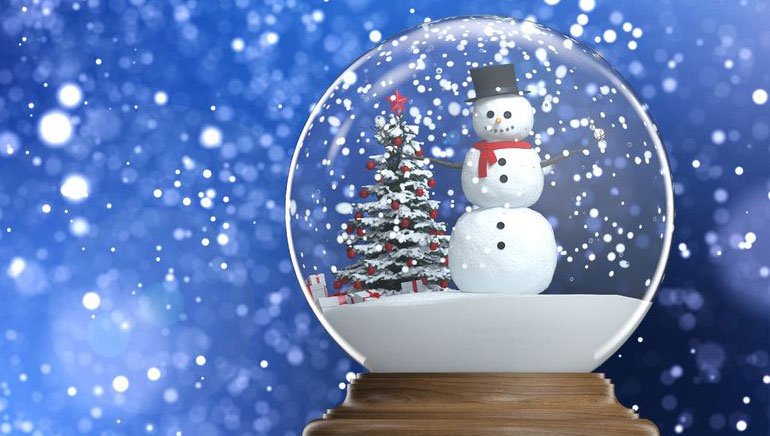 The Olympic torch relay is a famed tradition that gears up the host nation for the spectacle of the Olympics. The 2010 Winter Olympics is now within sight but the trail of the torch has lit up controversy as it winds its way through 45,000km over a hundred days.

In December the torch parade was blighted by demonstrations by different groups, ranging from general anti-poverty groups to more specific anti Olympics and pro-Aborigine activists. There have been re-routings and even the fiasco of one torch bearer losing their balance and falling. Luckily, the Olympic flame continued to burn throughout and the torch bearer was unhurt.

Online Casino Connections
In December it was gambling that made the headlines, as an online casino executive at Bodog carried the torch.

Alwyn Morris, is an exec at the Bodog's US operation, which specializes in online poker and sports betting. The group, founded in Vancouver by home-grown billionaire, Calvin Ayre, has a range of successful online enterprises and product ranges.

Morris was chosen, not due to his online casino management skills, but because in 1984 he shared a gold medal for canoeing at the 1984 Los Angeles Olympics.

After receiving criticism from anti-gambling groups, VANOC CEO, John Furlong, defended his choice of Morris by saying he, "is a great Olympic champion, one of the best... the children on that reserve (First Nations) love him, he was their choice and our choice."

The Relay Continues
The recent torch relay has been blighted by a spell of cold weather but, as with all things Olympic, the show must go on. Aside from biting winds, stumbling runners and controversial torch bearers, the torch continues to wind on its route throughout the host country.