US Land-based Casino Revenue Down in 2009 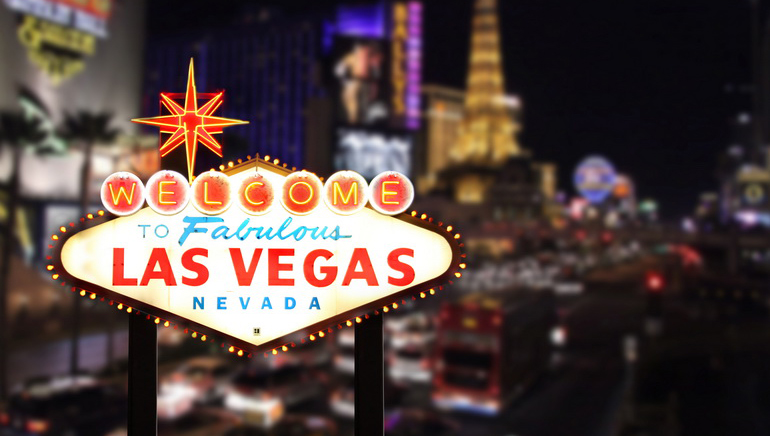 Pennsylvania goes against the tide, reporting a large increase in revenue.

Gross gambling revenues at land-based casinos in the United States fell 5.5 percent in 2009, according to figures released last week.

According to the figures published in the 2010 edition of State of the States: The American Gaming Association Survey of Casino Entertainment, total revenue was $30.7 billion, marking the second consecutive year in which casino revenues dropped.

The figures were taken from casino revenues in the 13 US states that have commercial casinos (not including casinos located on Indian reservations).

The drop was felt in the southern state of Mississippi too, where gaming and tax revenue both fell 9.4 percent.

The news was not all bad, however, with New Jersey's losses turning into gains for east coast rival Pennsylvania. The keystone state reported a revenue increase of 21.6 percent, thanks in part to the two new casinos that opened there last year: the Sands Casino Resort in Bethlehem and the Rivers Casino in Pittsburgh.