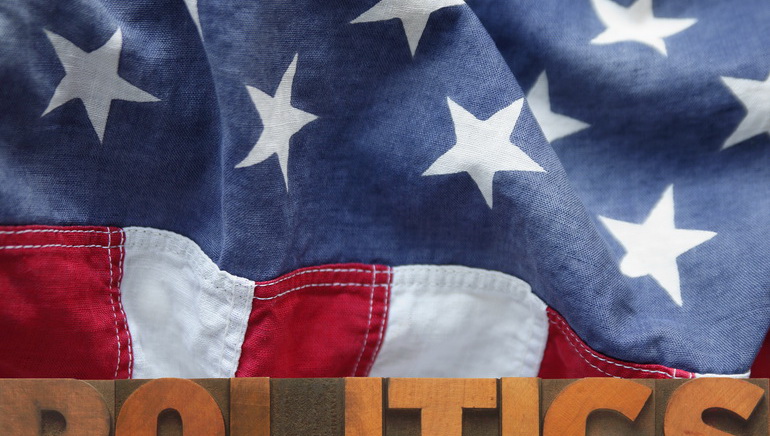 Implementation delayed until mid-2010 following campaign against the laws.

The implementation of the effective ban on Internet gambling in the United States has been delayed by half a year following an announcement Friday by the Treasury Department and Federal Reserve.

The two agencies said the rules, which were supposed to come into effect on Tuesday, would be delayed by six months until June 1 next year.

The outgoing Bush administration had passed regulations to enforce the 2006 Unlawful Internet Gambling Enforcement Act shortly before leaving office at the end of 2008, and had set December 1 as the date in which financial institutions would have to begin enforcing the law, which outlawed the transfer of funds from financial institutions to gambling websites.

But the latest move came following heavy opposition from pro-gambling groups and from the financial industry, which sought a one-year delay on the implementation because it said the law was not clear on what constitutes online gambling.

The Treasury and Federal Reserve said in their joint statement that several Congressmen had pushed for the delay on the basis that there was enough support for new legislation trying to clarify the uncertainty over the UIGEA.

Democratic congressman Barney Frank, who recently introduced the HR 2267 and HR 2266 bills in a bid to overturn the UIGEA, backed the delay, saying: ""This will give us a chance to act in an unhurried manner on my legislation to undo this regulatory excess by the Bush administration and to undo this ill-advised law."