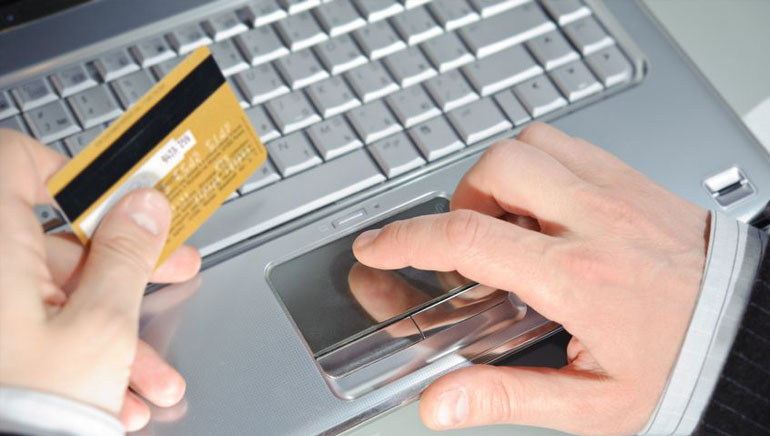 Players at Canadian online casinos will soon no longer be able to fund their accounts using Skrill, after the company announced that it will be leaving the market.

If recent reports turn out to be true, January 2nd 2014 will be the last day that Skrill will stop processing payments into online casinos made by residents of Canada. Payments from the casinos will not be possible after the last day of the month, although details on why this is being implemented were not given.

The information came from Benjamin Sulsky, a Canadian Poker player who received an email from Skrill informing him of their intentions. Sulsky posted the details on a Poker forum, and revealed that Skrill had reviewed their local operations and arrived at the decision that “Skrill will be notifying active gamblers next week and will also communicate this to its broader Canadian customer base.”

Formerly known as Moneybookers, a 75% stake in Skrill was bought by CVC Capital Partners and has since gained approval from the New Jersey Division of Gaming Enforcement to operate within the state. There is no law against transferring money into an online gambling account, although a number of local banks block such activities, partly because they are so closely linked to US banks, where the law is firmly against it.

Why Has This Happened?

There is no immediately obvious reason for this development, although Titan Poker have also caused some confusion about whether they will stay in Canada or not. Some local gambling companies have recently complained about the influx of foreign companies, so there may be more to this than first appears. More details should be released over the coming weeks. 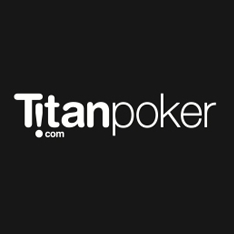 Your Resource for Canadian Online Blackjack