Ontario Could Go Ahead with Online Gambling 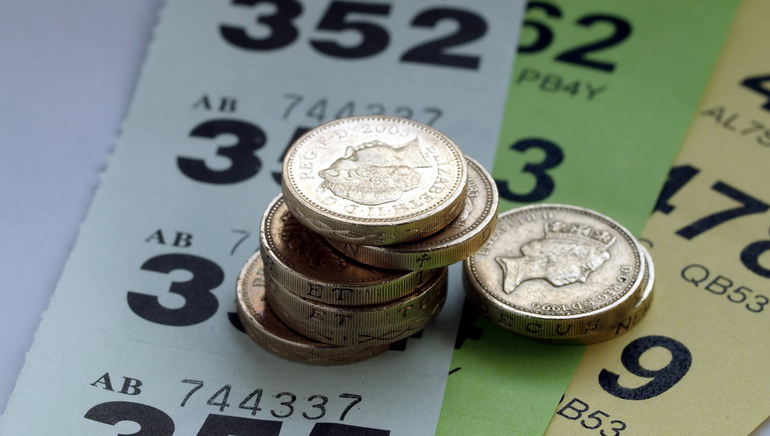 The lottery commission in Canada's biggest province could be about to offer online gambling.

Premier Dalton McGuinty said last week that virtual gambling was a reality the Ontario government could not ignore.

"The issue is whether or not we should be involved in that, and I think we're going to have to make a call," McGuinty said.

McGuinty made the remarks following comments from the newly appointed head of Ontario Lottery and Gaming, who said he wants the province to provide online gambling to counter the loss of potential revenues to other provinces and to foreign gaming websites.

The government in neighboring Quebec - Canada's second-most populous province after Ontario - announced earlier in February that it would be offering Internet gambling later in 2010. The province's finance minister predicted that the move would earn Quebec a cool C$50 million in dividends in its first three years.

If Ontario goes ahead with the expected move, it would mean seven of Canada's 10 provinces will have begun offering online gambling in 2010, marking a significant transformation in the Internet gambling landscape in the country.