Do I Take My Loonies to the Casino 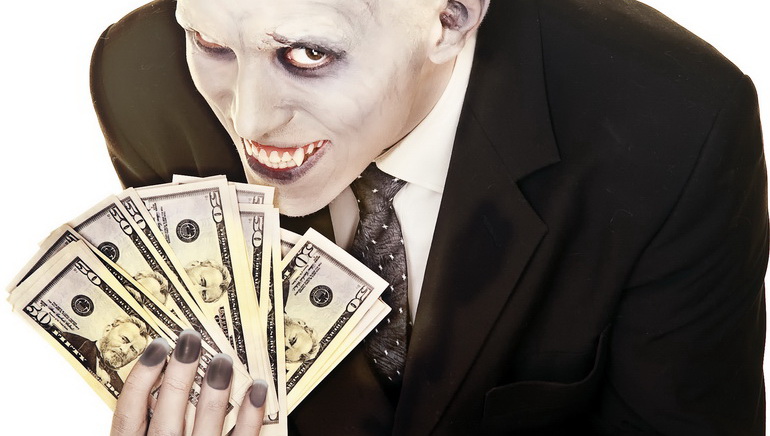 The Canadian dollar may be strong, but the world runs on Euros, pounds, and US dollars. So what does this mean for Canadian gamers?

The Canadian economy is strong, and the beloved loonie is performing well on the Forex markets, but what does this mean for those of us in the online gaming world? We all know that many casinos offer game play in Canadian dollars, but they also offer play in US dollars, Euros, and British pounds; how are we to decide which currency to play? Do we stick with our own, or use our neighbor's US dollars?

This question is trickier now than it ever has been. In September, 2007, the Canadian dollar hit parity with the US dollar, and has remained in a fairly narrow range (0.94 to 1.07) since then. These are historic highs; for most of the 1990s, the loonie only traded for 62 to 65 US cents.

The currency values began to change (or to adjust, depending on your point of view), in 2003. During the first half of that year, the exchange rate rose until one Canadian dollar was worth 0.75 US. With a few fluctuations, that rise continued for the next three years, until it hit parity and, seemingly, plateaued.

Looking back, it seems obvious that the slow weakening of the US currency was related to the US economy's current troubles; the dollar weakened across the board, and is only now beginning to stop its drop. At the same time, the Canadian economy has performed well, making the loonie relatively stronger against the greenback. What does this mean for an online gamer?

Ten years ago, that would be an easy question to answer: we'd have had the bank change our money to greenbacks, played in greenbacks, and switched back to loonies after hitting a win and withdrawing our funds. Now, the question isn't so easy.

For starters, the rates are slightly more volatile these days. If you play in US dollars, you might get a rate of 0.96 when you deposit, but only 0.94 when you withdraw three days later. In addition, there are fees to convert currencies.

Playing in Canadian dollars avoids those problems, but also limits the number of casinos available. While many online casinos will offer game play in Canadian money, some prefer to stick with the main international currencies.

Finally, it is always possible that the US dollar will make a strong rally, and depress the exchange rate even further. This is an election year in the States, and as they say, anything can happen. So, what to do?

The best option is to stick with the loonie. Find those venues that allow play in Canadian dollars and you'll avoid the headache of keeping a foreign currency account, changing money, and tracking the exchange rates. You'll know exactly what you have, and how much it's worth. And you'll be playing on Canada's strength.

Wixstars Casino Takes Players on a Jungle Adventure with Plenty of Bonus Cheer!

US Land-based Casino Revenue Down in 2009