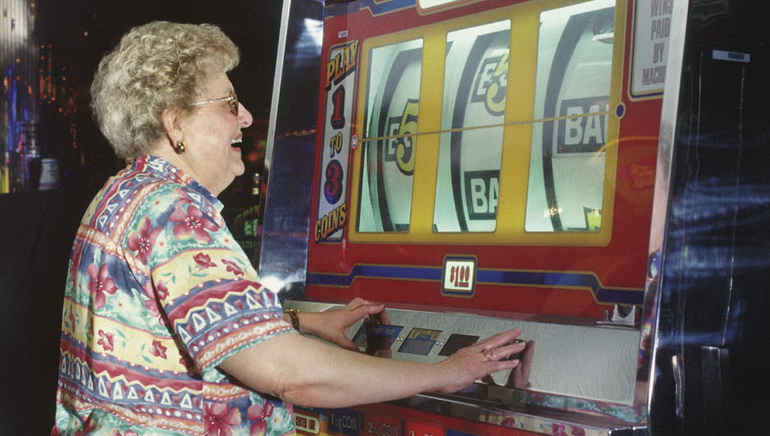 And the mighty Thor said, 'Let there be thunderous rewards!'

Betway Casino is proving to be a Canadian online casino favourite with its choice of games and promotions. The latest promotion to grip Maple country is the Thunderstruck II loyalty rewards promotion. Players at Betway will be thrilled to learn that this stellar game is big on payouts and even bigger on loyalty rewards.

Thunderstruck II is the encore of a hugely popular online slots game - Thunderstruck. The game features mythical Viking Gods including the God of Thunder himself - Thor. Players can enjoy the likes of the God of Mischief - Loki, Odin the ruler of Asgard and of course Valkyrie the Shieldman of Valhalla. It's all happening at Betway and players are lining up to get a taste of this stellar game.

There are basically 2 ways to be rewarded by playing the game. The first of them is through unlocking the many hidden features and then triggering the twenty Bonus Rounds. What happens next is nothing short of surreal: enter the Great Hall of Spins Achievement. Here players will be able to garner total control of all future bonus rounds by selecting the features to be played. The Betway reward is a cool 10,000 loyalty club points.

The second deal is so much sweeter for player

The game showcases an ensemble cast of familiar faces in Thor, Odin, Valkyrie and others. If you hit 5 symbols of any of these characters on the same winning payline then you're going to be in the hunt. The gaming software records your 5-symbol winning combinations and allows you to continue going until you've nailed all the targets. There are some 243 paylines and your just rewards for nailing all of the symbols is a stellar 250,000 loyalty club points.

Remember you can enjoy full colour graphics and some of the most feature rich backgrounds and themes in online gaming. Players will recall familiar figures in the Kings and even Asgard as they venture into jackpot central.