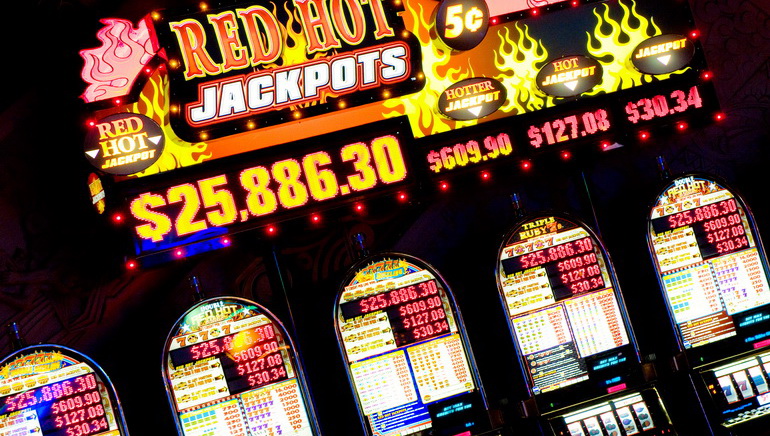 Players stand a 1 in 9000 chance to win a million euros. A millionaire is born!

It's the biggest online slot tournament in history with a promised top prize of €1 million.

When the tourney was launched, we reported on 1 in 15000 chances to win the tournament.

The odds in the Grand Slam Slot Tournament finals have improved and are at 1 in 9000. That's the chance you have to become a millionaire.

Sign up for the daily Gold Ticket Freeroll Slots Tournaments, running through the end of September, to win an entry into the exclusive Grand Slam of Slots Final Tournament. No entry fee is required and re-buys are fairly priced. Daily Gold Ticket winners emerge from participating video slots games Loaded, Avalon, Tomb Raider, Thunderstruck and Hitman.

Download the casino software through the links provided above and enter a separate raffle for Online Casino Players. Stick with us and we'll boost your odds! 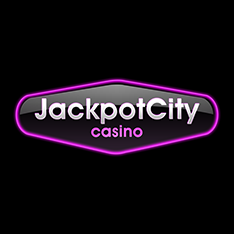