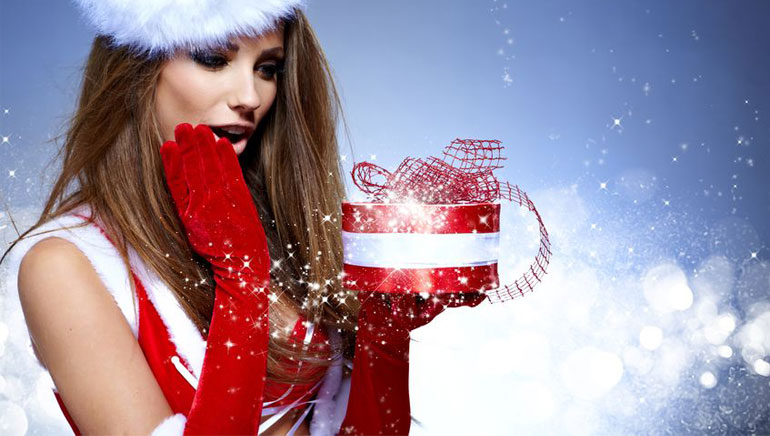 Competitors are being called on to play for points and win cash prizes.

Bingo enthusiasts have extra reason to look forward to this Christmas, with Jackpot City Bingo's 12 days to Christmas promotion.

As part of the promotion, the online bingo room is inviting players to enter Bob's Room each day in the lead up to Christmas to accumulate points and go in the running to win cash prizes.

At the end, the three top players will receive extra Christmas gifts in the form of CA$500, CA$300 and CA$200 cash prizes.

Competitors will be directed to a different game each day as part of the promotion, with the 1 line, 2 line 1TG and FH bingo games featuring this week, and the lineup for the weekend and next week to be announced soon.

The promotion caps off a big end to the year for Jackpot City bingo, which just last month switched software providers from Virtue Fusion to the Microgaming platform.

Bob's Room is one of two private rooms open exclusively to Jackpot City Bingo customers - the other being Bella's Room.