It's a bird, it's a plane, it's Santa Claus! This Christmas, players at 888 Casino are with their finger on the trigger as the casino's sky fill up with falling Santas which must be caught.

Catch Santa and Get FreePlay Bonuses

Every day until the end of December 25th, 888 Casino players can play a neat game brought up by the casino for the promotion. Set in Christmas Eve, the game lets players control a chimney which they have to move in alignment to the snowing Santas which total to 88. Every Santa matters and the highest priority is to catch every single one in order to receive the highest FreePlay bonus.

Players can only take the challenge once a day in which they get two attempts to catch the highest number of Santas. Once the game is finished, players receive codes which they can use during their deposits to use the FreePlay bonus – a total of 12 deposits can be used with any of the codes.

It is imperative not to let any Santa finish face down in the snow! Before engaging in the game, make sure that your senses are sharpened and create a sterile environment where you can shift your concentration entirely to the screen. All in all with the right skills players can receive a Free Play bonus of up to £/€/$1,200. Get to 888 Casino now and catch that bearded man!

Do Some Damage with $3000 Free All Month at Maple Casino

888 Casino, Instadebit and You

888 Brings the Best of Online Casinos to Mobile Devices 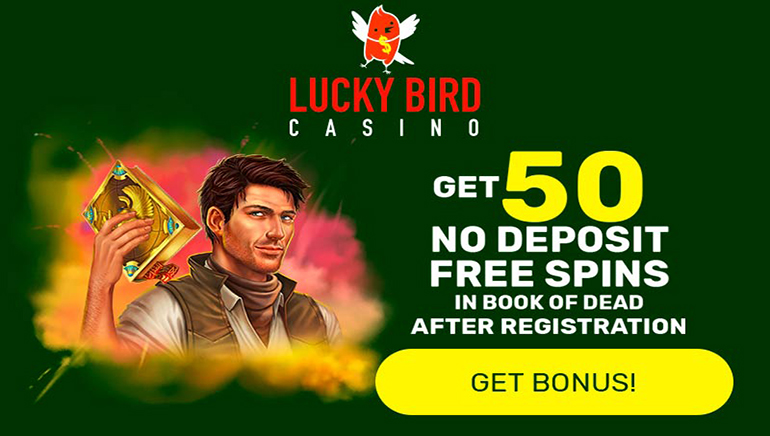 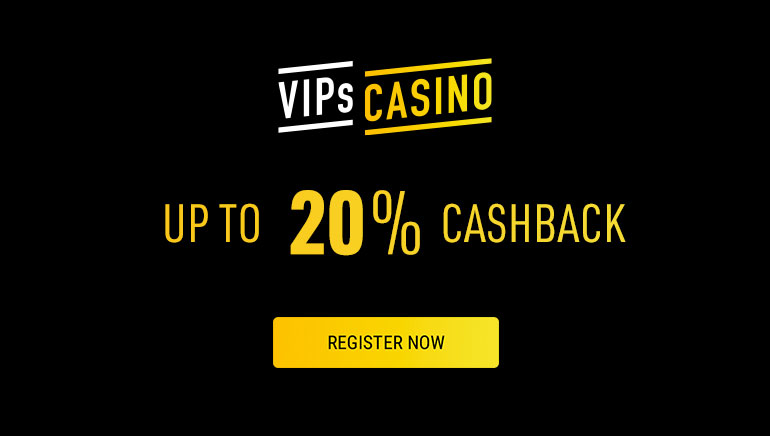 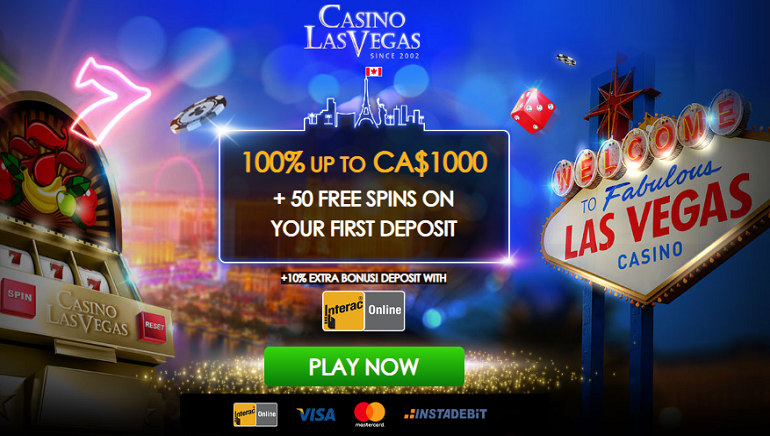