Canada is Next Target for Jackpot City 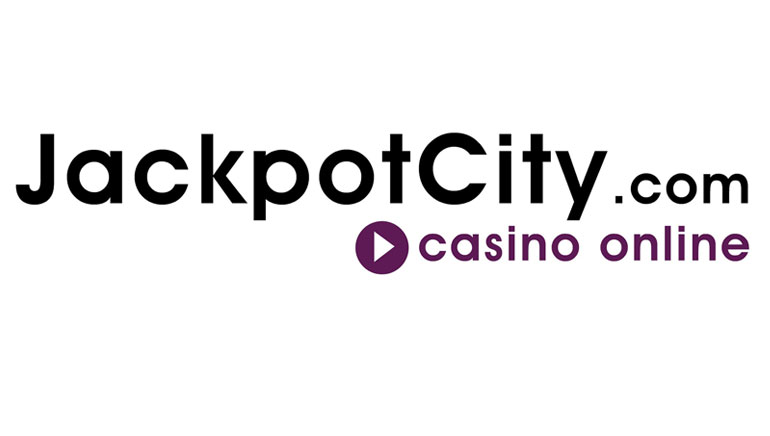 JackpotCity, a casino that has been around for over 10 years has launched an exciting new television campaign in an effort to push education and bringing new players from Canada into the fold. Emphasis has been placed on discovering and learning new and old games in one of the most trusted casino names in the online gaming market history.

ReferBack launched this massive television ad campaign which will play on various timeslots in popular channels such as FoxSportsWorld, Diva and Action, they have taken the job head-on with gusto needed to boost up numbers not previously attained.

With the lure of "Living it Up Like a VIP" and a look into the "perfect strategy feature," the fresh and funky graphics jumping about the screen all are designed to invoke a fun, relaxed atmosphere. Canadian players looking for some new action and laid back fun will surely respond with enthusiasm to JackpotCity, which is exactly the goal they hope to achieve.

However, new and old players are not the only ones to benefit, it seems. Affiliates and publishers will also achieve increased brand awareness due to their specific game titles which are prominently displayed within the commercial itself, guiding players directly to their platforms.

Canadians looking for a new place to game or a return to their old beloved home, will be sure to respond in droves to the new ad. Will it boost numbers as Jackpot City? Only time will tell.