BC Could Venture Into Mobile Gambling Apps 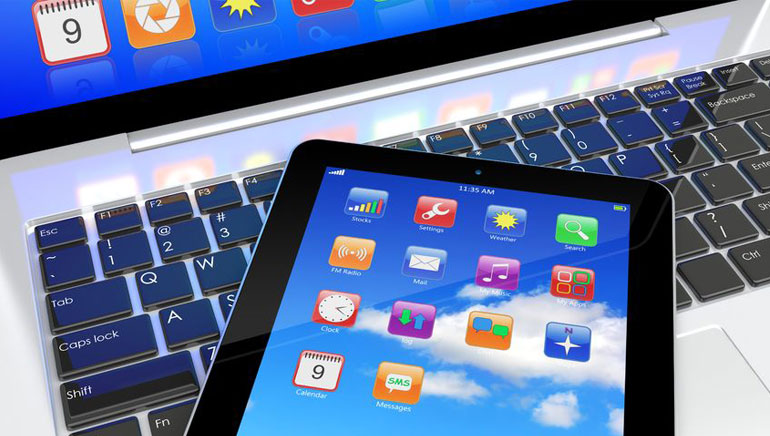 British Columbia already led the way when it came to online gambling.

British Columbia was the first province to open its own province-regulated online gambling website, and now it is reportedly considering becoming the first to launch mobile gambling apps too.

As it did with its online casino, BC Lottery Corporation sees mobile lotteries, poker, casinos and sports betting as a way to earn extra revenue and stand in the way of unregulated competitors making millions from local residents.

British Columbia created the path last year that has since been travelled by Ontario, Quebec and other provinces, when it created its PlayNow.com website, the first government-sanctioned online gambling site in all of North America.

PlayNow.com has grown considerably since its establishment, and now counts 170,000 registered players, well ahead of initial expectation, even though a software glitch that mixed up player accounts forced a month-long shutdown not long after it opened.

There is still massive room for growth. Online gambling currently accounts for one percent of the corporation's revenues, but it expects that figure to grow to around 4% by 2014. Most of the $1 billion annual profits come from land-based lotteries and casinos.